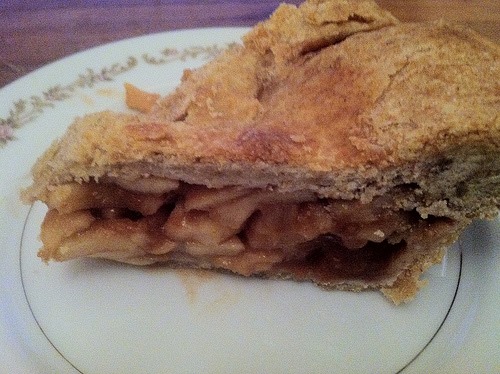 I favor a tart rhubarb pie or the heavenly oatmeal pie served at the Rock Cafe in Stroud, Oklahoma. I also enjoy apple pie made from a recipe used by Oklahoma bandit Charles Arthur “Pretty Boy” Floyd. When Floyd rode the outlaw trail, he relaxed by baking apple pies. In 1933, one of his treasured pies even won top honors at a country pie supper where a sheriff, unaware of who had done the baking, declared it the best pie he’d ever put to his lips.